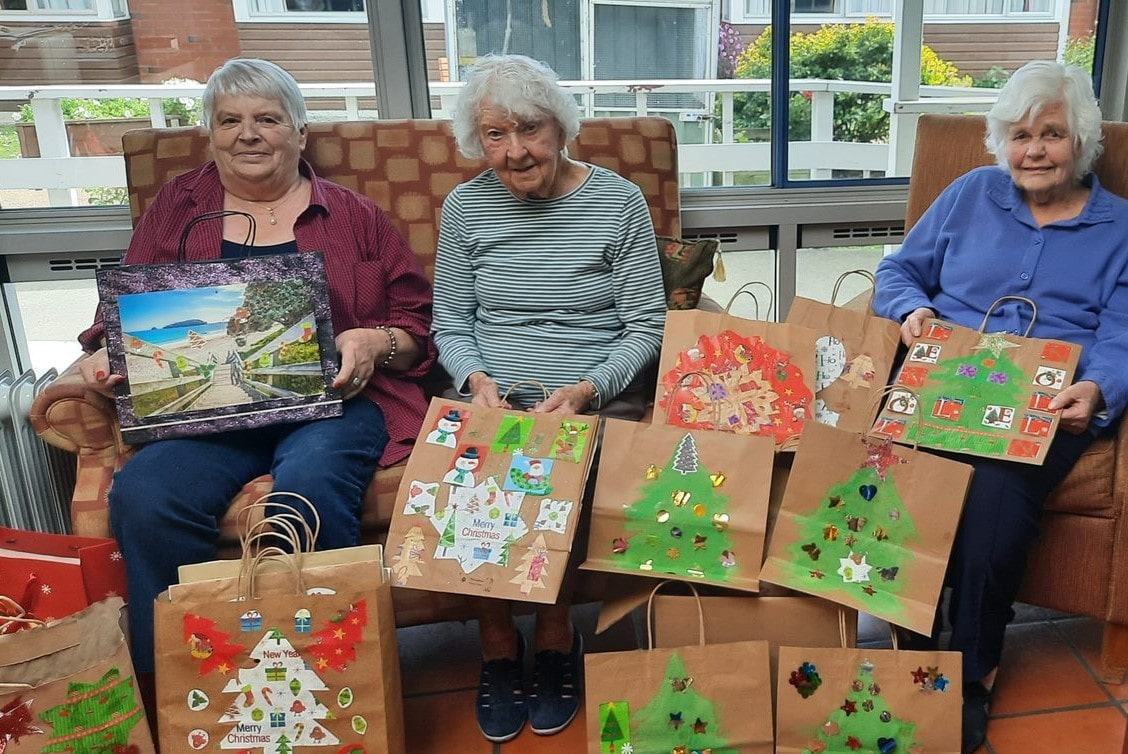 Willard Home residents have put their craft skills to the test to create festive gift bags for Rotary Club of Awapuni’s Starlight Trust to fill with gifts for distribution to those spending the Christmas season in mental health wards in Manawatū.

Willard Home has been associated with the Starlight Trust for around four years after being introduced to the charity by resident Daisy York.

“We made them over several months, when the weather was bad and when we went into lockdown,” Willard Home recreation officer Vicki Lincoln says.

“We had a lot of fun making them. It was as if Christmas had come early,” says Vicki. “Although the other member of the Willard Home recreation team, my dog Bonnie – a Shih Tzu x Cavalier King Charles spaniel – was banned from taking part in the activity because the glitter and glue was too hard to get out of her fur!”

“We hope these bags and what’s inside, bring joy to those who aren’t always remembered at Christmas,” says Vicki. 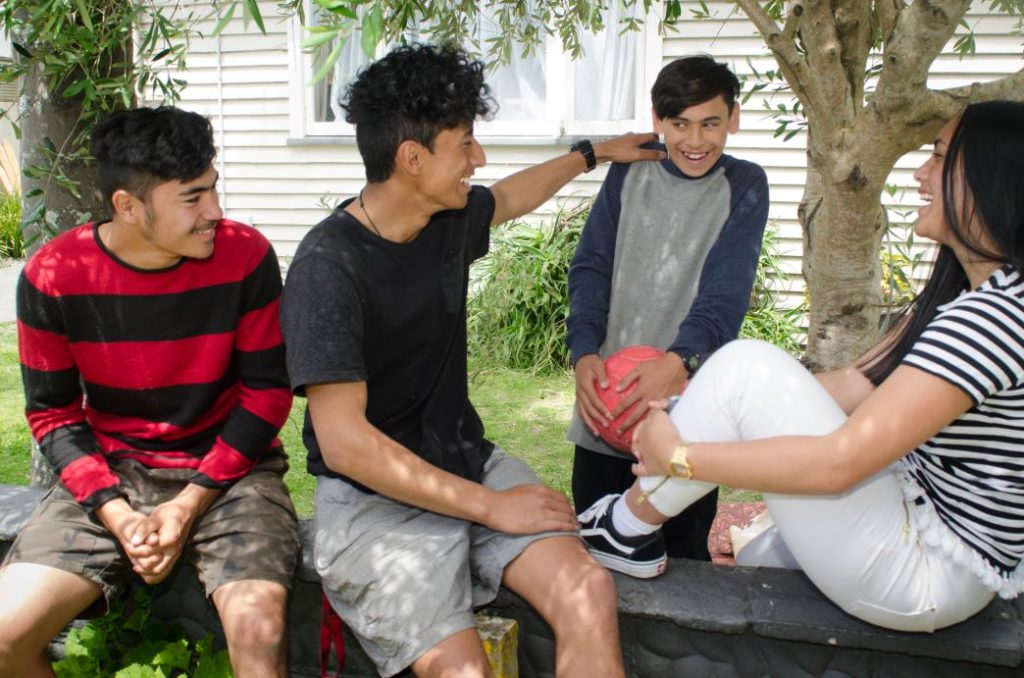 Family Works Central has been awarded one of the new counselling in schools contracts from the Ministry of Education. It